2021 is proving to be eventful so far from a crypto compliance and financial crime perspective. Regulators are increasingly flexing their muscles and the trend of increasing numbers of regulatory and supervisory actions across the board looks like it’s here to stay.

As usual, we’d like to present five items that have caught our attention over the last two weeks.

Until recently, crypto exchanges in South Korea have been able to operate without governmental oversight, which makes determining the number of active exchanges an awkward exercise. However, it’s estimated that there are between 100-200 exchanges actively operating in the country.

South Korea’s anti-money laundering (AML) law, the Financial Transactions Reporting Act (FTRA), was amended last year to apply to crypto exchanges. The legislation requires Virtual Asset Service Providers (VASPs) to register with the South Korean Financial Services Commission (FSC). There is currently a grace period over registration requirements but this is set to end in September 2021. Crypto firms who have not registered with the FSC by this time will be required to cease operations. As of April, the FSX had yet to receive any VASP applications.

The South Korean government has also made it clear that illegitimate crypto businesses not complying with the FTRA will be aggressively targeted for shutdown.

The aggressive South Korean regulatory approach may also be part of a co-ordinated government crackdown on the industry. For instance, it has been reported that South Korean police have recently raided a domestic crypto exchange due to allegations over illicit operations.

While the introduction of a regulatory regime in South Korea is a welcome development, bringing South Korea into line with many other developed nations, the prospect of the large majority of the South Korean crypto exchange industry facing a risk of shutdown may result in a degree of upheaval in one of the largest crypto markets in the world.

Coinbase has released its second transparency report for July to December 2020.

The report’s purpose is to keep Coinbase’s customers informed about requests for customer information they receive from government agencies and law enforcement.

A key item to note is that 95.7% of all information requests came from criminal authorities. The geographic specificity of these requests is also interesting with the US, UK and Germany accounting for almost all of the requests.  The report also highlights an increase in civil authority requests.

The fact that the large majority of information requests come from criminal law enforcement authorities is unsurprising, but the increase in civil authority (most likely tax authority) requests could be a reflection of growing concerns over tax evasion in respect to crypto gains.

Keeping abreast of established and emerging financial crime typologies should be a key priority for all compliance professionals in the crypto industry. BCB Compliance would recommend Elliptic’s website. Elliptic is one of the leading chain analysis service providers and is a consistent contributor to the crypto financial crime knowledge base. Its publications focus on not only what is relevant, but the real world implications of its findings as well.

Some of the key points that particularly interested us were:

We would recommend you also check out Elliptic’s guide to financial crime typologies here.

Trustly is a Swedish fintech company founded in 2008 with an estimated 2020 revenue of $230 million. The Swedish payments group’s IPO was due to be one of biggest by a fintech company in Europe this year, but has now been postponed indefinitely.

Earlier this year Sweden’s FSA raised concerns over Trustly’s lack of due diligence on some end customers. Trustly’s protocols, until recently, were to only conduct due diligence checks on the merchants to which they directly provide services. As a payment firm, Trustly would be expected to seek to understand who the ultimate beneficiaries of their services are, on a discretionary basis.

A preliminary assessment by the Swedish Financial Supervisory Authority (SFSA) has raised questions about how the firm screens its customers.Trustly are actively collaborating with the regulator in order to address these issues.

This is a timely example of the increasing trend of regulatory intervention where financial crime risks are seen to exist, even if the target is one of Europe’s largest fintech IPO candidates. 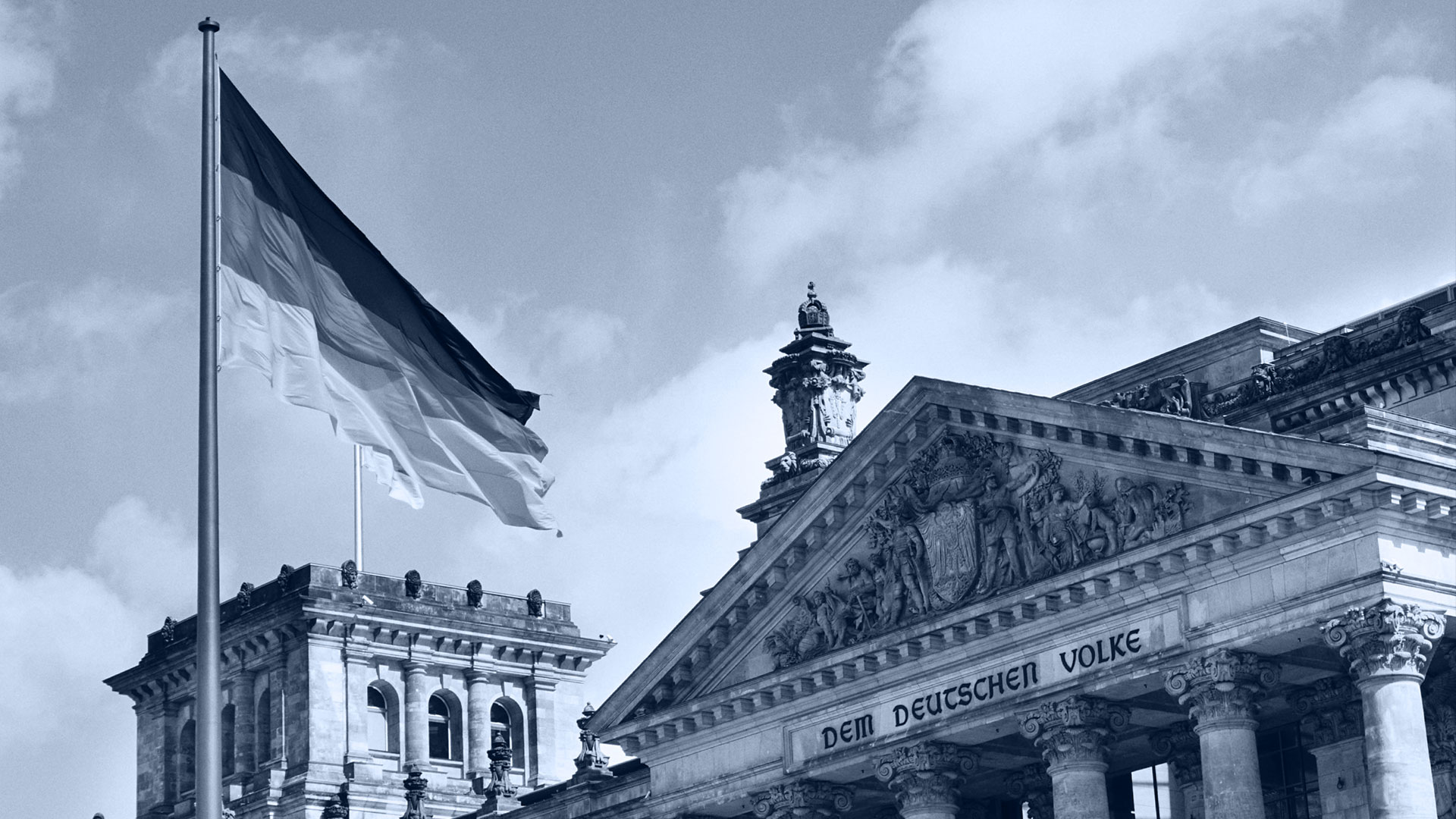 BaFin has been working with Deutsche Bank since 2018 in order to monitor the situation. Its willingness to single out the largest German bank (by assets) should send a clear signal to the industry.

Deutsche Bank has had a difficult last few years with regulators across the world when it comes to financial crime,

See below for a recap of some of Deutsche’s past behaviour. This may or may not have contributed to the recent announcement. In 2020, reports emerged that it had been the subject of more than half of the $2 trillion of suspicious transactions that were flagged to the U.S. government over the previous. two decades. In January 2021, it agreed to pay fines and penalties of more than $124 million to avoid criminal prosecution in the United States on charges it participated in a bribery scheme to win business in Saudi Arabia. There have also been allegations of Deutsche having facilitated over $600m worth of suspicious trades in relation to the Danske Bank Lithuania scandal.

Again, the trend of increased financial crime focus on even the largest industry players looks set to continue.