Here’s our latest news roundup, compiled by the Compliance and Legal Teams at BCB Group, where we highlight the news stories that have caught our attention over the past fortnight in the compliance and AML space. 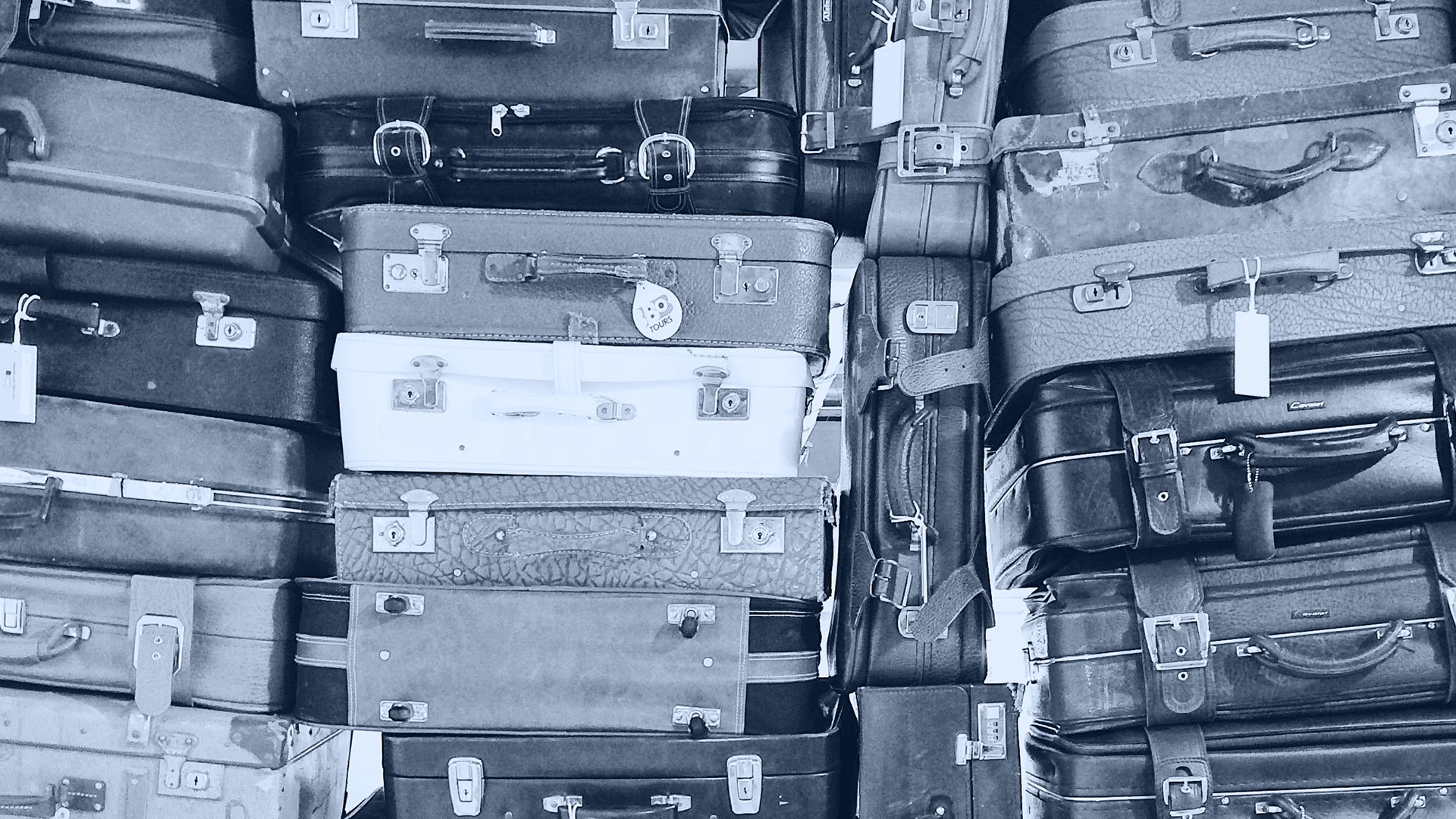 The U.S. Travel Rule Working Group (USTRWG), a collection of large, US-based, exchanges and custodians, has come up with a proposed solution for tackling the Travel Rule. Their proposed solution will share customers’ personal identifiable information (PII) and will utilise the Inter-VASP Messaging Standard to transmit the information. The rapid development of this tool is demonstrative of the commitment of the crypto community to combatting the use of the new financial ecosystem for illicit activities such as money laundering and terrorist financing.

Although the USTRWG expects to be able to attach customer PII to transactions by the end of Q4, its members have been clear to highlight that this proposed solution is not yet a finished product. They have stressed that some components, such as the ability of VASPs to demonstrate proof of address ownership, are still lacking and will need to be implemented before the tool offers a comprehensive solution to the Travel Rule. Additionally, the solution will only initially work on the Bitcoin and Ethereum protocols, though there are plans to include ERC-20 tokens in the near future, and later other protocols will be added too.

In what is unlikely to have been a coincidence, the USTRWG’s announcement came at the same time as the FATF’s annual review of the implementation of the Travel Rule by its member states. The FATF have not held back in their review, expressing serious concern at the number of countries (70 out of 128) that are lagging behind in enacting regulations to comply with the Travel Rule’s very specific requirements.

In order to function seamlessly, universal adoption of Travel Rule compliant solutions by VASPs is necessary. Ideally, this would take place in concert with the global adoption of Travel Rule-focused regulations by the FATF’s member states. Nonetheless, it is promising that even without clear regulatory oversight, would-be competitors in the cryptoasset space have banded together to develop the necessary tools to stamp out illicit activity. 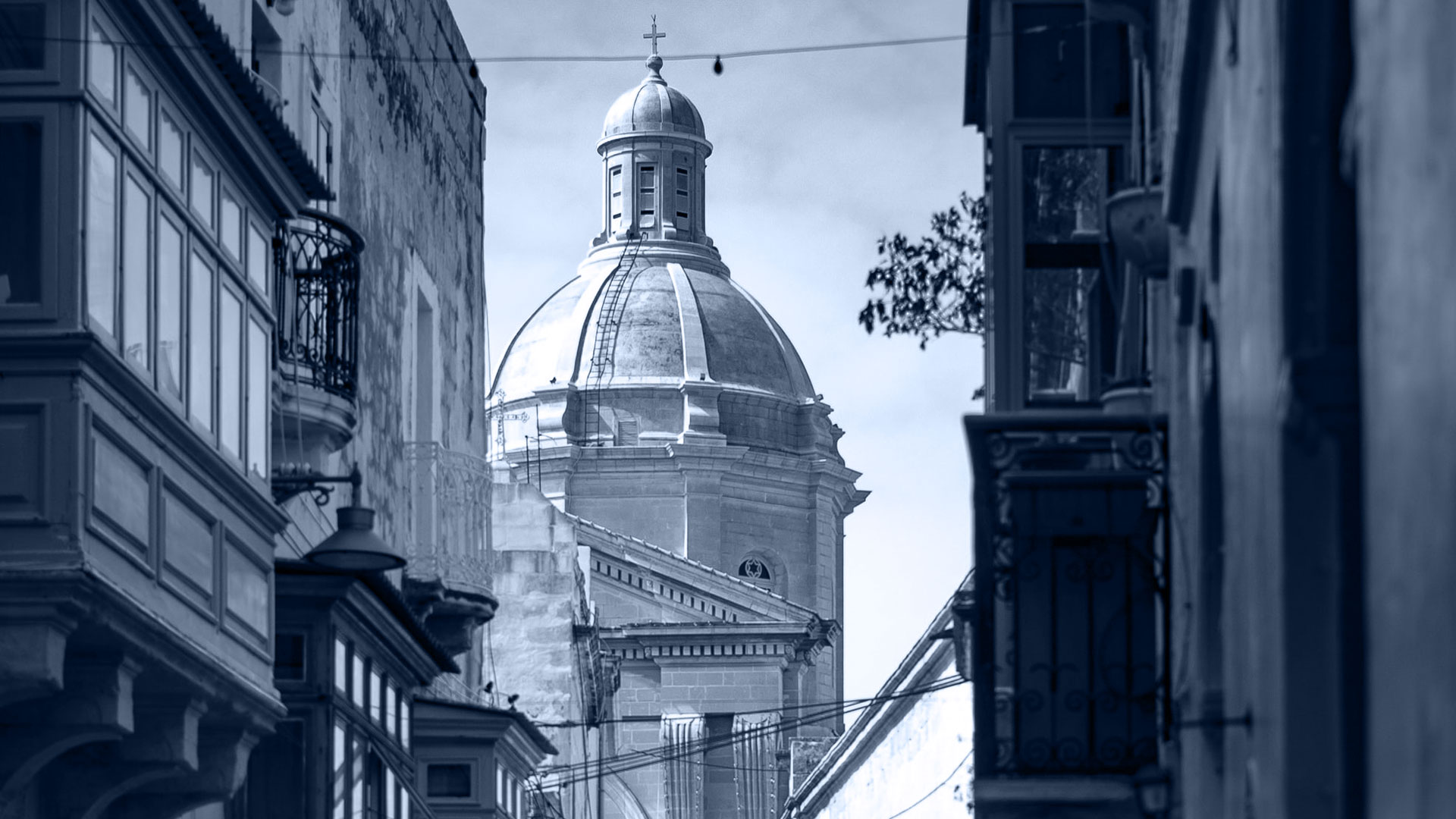 On Friday 25th June, Malta was moved to the FATF grey list. The jurisdiction was added because the FATF believes it requires increased monitoring, and wants to actively work with Malta to tackle ‘strategic deficiencies’ in the ways it combats money laundering and terrorist financing. Malta was not the only country added to the list. South Sudan, the Philippines and Haiti were also added, although Malta is the first EU member state to be given this status.

Malta is no stranger to criticism. It has been condemned in the past by other EU member states for its issuance of so-called ‘golden passports’, which allowed individuals to purchase Maltese (and therefore EU citizenship) for €125,000. In 2019, the European Banking Authority, which works to ensure effective and consistent prudential regulation and supervision across the European banking sector also criticised Malta for what it described as ‘general and systematic shortcomings in Malta’s application of EU anti-money laundering rules’.

Two key criteria which the FATF expects Malta to improve upon are (a) ensuring that company beneficial ownership information is accurate and up to date and (b) that effective and proportionate sanctions are applied to gatekeepers that do not comply. Additionally, it was noted in the FATF’s most recent assessment that Malta must also enhance its financial intelligence resources to support the island’s ability to tackle tax crime and money laundering offences.

Malta’s cryptoasset regime has been attractive to companies in the past. The country’s addition to the grey list is likely to impede the ease with which Malta-based companies and individuals will be able transact with entities off the island, and therefore raises questions as to whether this announcement will hinder Malta’s ability to retain and attract associated investment. 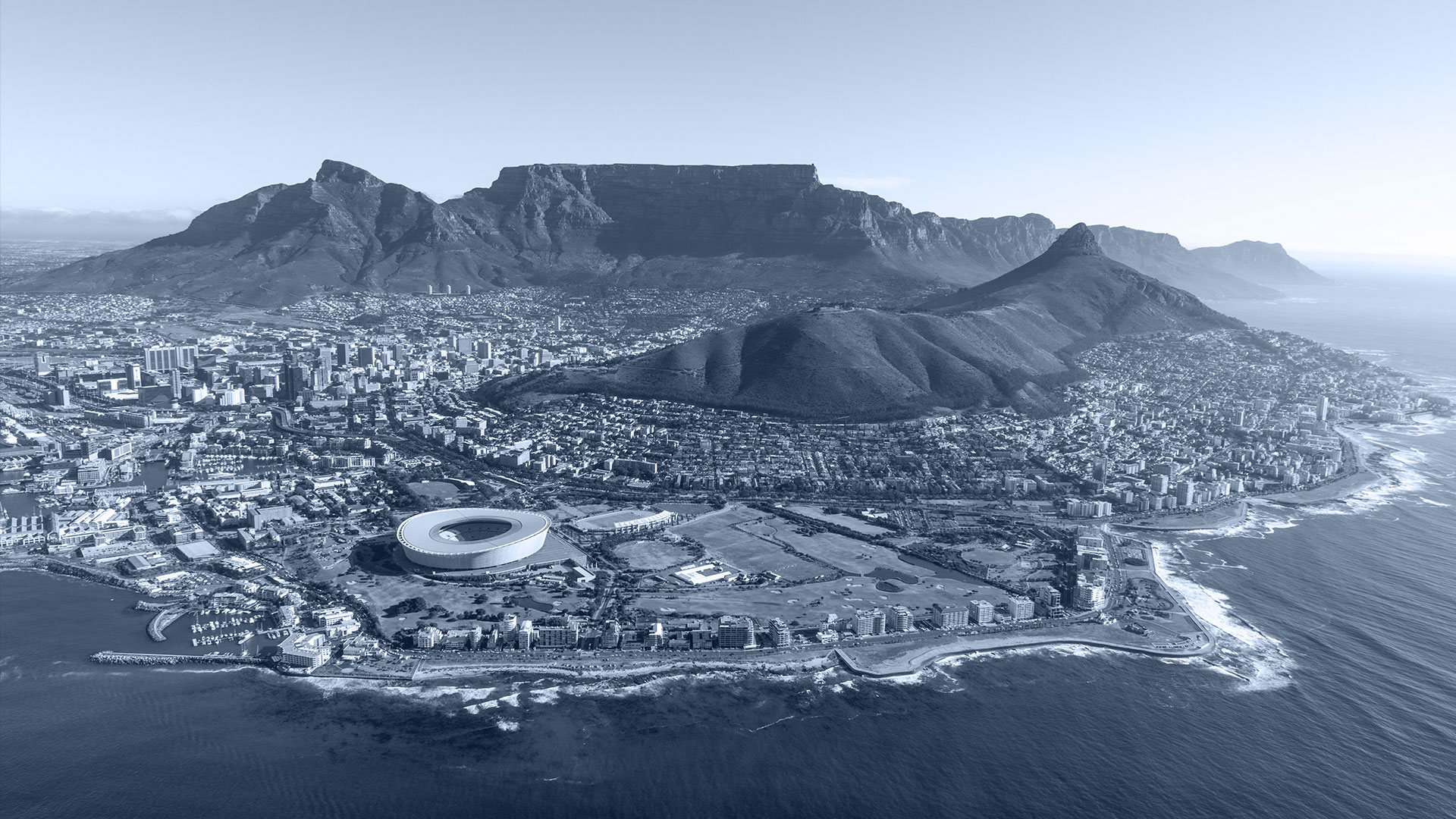 FOUNDERS OF SOUTH AFRICAN CRYPTO INVESTMENT FIRM – AND $3.6 BILLION IN BITCOIN – ARE MISSING

The founders of Africrypt have, it appears, absconded with $3.6 billion of their clients’ money in what would be one of the largest cryptoasset scams ever.

Ameer and Raees Cajeeset set up the South Africa-based investment company in 2019. On 13th April, the company revealed in an email to investors that it had been the victim of a hack and that, as a result, Africrypt would be suspending the use of its platform while it worked to recover the missing funds. The email informed investors (somewhat suspiciously) that the best course of action if they wished to regain their funds quickly was to refrain from alerting the authorities and trust Africrypt to recover their funds for them. Fanning the conspiratorial flames are allegations that the backroom employees of the company lost access to the company software in the days prior to the alleged ‘hack’. This event also came after there were reports that investors were having difficulties obtaining statements from Africrypt dating back to November 2020.

Following the disappearance of the funds, it appeared as though the brothers themselves had also vanished. In a new turn of events, their lawyer, John Oosthuizen, last week issued a statement on their behalf, categorically denying allegations of a scam and insisting that the platform was indeed hacked. As to why the brothers had left South Africa, he informed the BBC that they had received death threats and accordingly had fled the country to protect themselves. They also supposedly failed to inform the authorities because they have ‘very little life experience’.  The substance to these statements is, however, debatable: Mr Oosthuizen’s representation of the Cajee brothers has now been terminated and the brothers are, it appears, missing once again.

The ability of the South African Finance Sector Conduct Authority to investigate the alleged hack/scam is being impeded by their lack of clear regulatory authority. The South African Government does not consider cryptoassets to be a financial product and accordingly it is unclear whose feet the investigation should fall at. That said, the economic crime division of the South African police force, the Hawks, have been informed of the purported scam. The ability to trace the missing funds will be further impeded, however, by the use of mixers and tumblers by whomever removed them from the platform. Does this perhaps represent another opportunity for providers of blockchain analytics platforms to demonstrate their ability to trace illicit activities through the blockchain?

In its recent report on ethnically and racially-motivated terrorist financing, the FATF has highlighted the increasing use of cryptoassets in the financing of far-right terrorists.

The ease with which cryptoassets such as bitcoin can be sent across borders is one of the main reasons why right-wing terror groups have been drawn to them. In their report, the FATF also detailed that right-wing terror groups were using cryptoasset technology as a means for financing in increasingly sophisticated ways. For example, one group based out of South Africa created their own stablecoin, which was designed in such a way that any transactional data from any donation received was untraceable after 24 hours.

Far-right groups have also been using cryptoassets as a means of financing other far-right groups and individuals around the world. Far-right individuals who took part in the Jan 6 Capitol Hill riots received bitcoin donations from a far-right sympathiser based in France and the 2019 Christchurch Mosque Shooter made several cryptoasset donations to extremist groups in France and Austria before he carried out his attack.

The FATFs report adds to the evidence that terrorist groups across the political spectrum are now turning to cryptoassets as a new means of sending or receiving funding. In early June it was reported that Hamas, whose military wing is designated as a terrorist organisation by the UK, was receiving a growing proportion of its financing through Bitcoin. It has also been well documented that both ISIS and Al-Qaeda have used cryptoassets as a means of finance.

It is in the face of this now-global use of cryptoassets by terror and hate groups for the financing of their operations, that the need for collaboration between VASPs becomes increasingly evident as a necessary means for stamping out, inter alia, the financing of terrorism.

BCB publishes a weekly recap of the top crypto news stories and a fortnightly regulatory recap.  To sign up, please visit: https://www.bcbgroup.com/contact-us/