Our last two newsletters have been dominated by the same typology – increasing regulatory pressures and sanctions. This movement is showing no signs of slowing down, as BNP Paribas joins the list of institutions levied with financial penalties.

In this newsletter we will be surveying existing and emerging trends. Moreover, we will point out current attitudes within the traditional finance sector towards cryptoassets.

The focus of this article is on Latvia, a country currently in a FATF enhanced follow-up status.

Latvia is no stranger to controversy. In 2018, Latvian entities allegedly assisted North Korea in skirting sanctions.

Since then, the Latvian banking system has experienced an overhaul, including the replacement of the banking regulator and AML watchdog. Latvian authorities also froze a record $525 million in suspect assets last year.

However, the current view of Latvia’s Financial Intelligence Unit (FIU) Head, Ilze Znotina, is that these heightened measures have not actually eliminated the flows, but have diverted them elsewhere. The idea that a current follows the path of least resistance also extends to illicit cash flows. In this case, an emerging worry is that illicit funds are now passing through other channels, such as payment institutions and neighbouring countries with known deficiencies in their regimes.

This article highlights two key concerns that we all should be aware of. Firstly, stopping financial crime in one jurisdiction is simply not enough as this ignores the elasticity and flexibility of illicit funds flows. Cross-border and cross-institutional communication between FIU’s and obligated entities is therefore vital in this globalised world. Secondly, and perhaps more directly relevant to payment businesses, is that financial institutions must scrutinise clients and counterparties they do business with to an appropriate degree. 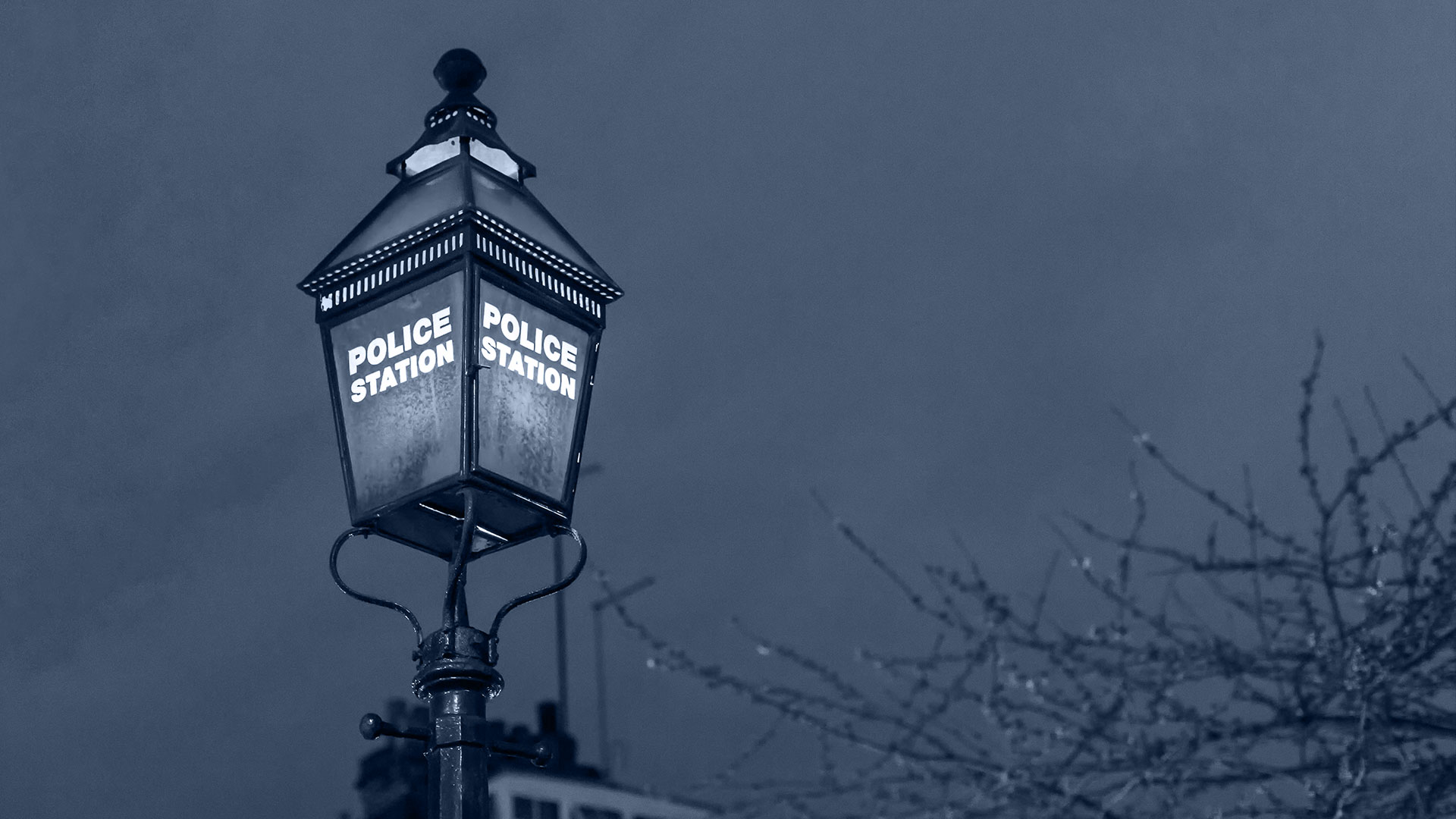 When we normally read about the Metropolitan Police conducting a raid, it’s almost always the culmination of a meticulously planned operation, involving a significant time period and the deployment of significant resources.

However, this report indicates that the Met’s largest ever cash seizure was, for all intents and purposes, serendipitous. Following a simple lead arising from suspicious behaviour subsequently led to the uncovering of a large scale money-laundering scheme involving career money launderers.

Whilst UK police should be commended for their vigilance, this news does raise an interesting point. If the Met’s largest cash seizure is the result of a chance encounter, how much financial crime is flying under the radar?

ARE UK BANKS GETTING TOUGH ON CRYPTO?

Recent news suggests an air of hostility towards the crypto space by the traditional banking sector in the UK. Earlier this week it was announced that banks such as Barclays, Monzo and Starling have been blocking transfers to cryptocurrency exchanges as a result of growing fears over financial crime.

Starling representatives have stated that the measures are temporary and will be reversed once they can implement appropriate verification measures. This could suggest that the issue lies with traditional institutions struggling to keep pace with the growing demand for crypto services and their associated risks. A further update to the initial news states that the suspension will be lifted in three weeks.

On face value, this seems to be running contrary to what’s going on in the US. For instance, Goldman Sachs have recently declared that bitcoin is an investable asset class. This marks a noticeable shift from historic attitudes as Goldman’s past views were seen by many as negative.

There is always the risk that an excessive focus on perceived crypto financial crime risks by financial institutions ignores the wider financial crime concerns in conventional fiat currency flows – is crypto an easy target in this regard? Nonetheless, true efforts to counter financial crime should be lauded. It’s no secret that crypto related scams are spread by bad actors with the elderly and vulnerable being targeted disproportionately. Crypto exchanges have a responsibility when it comes to incorporating measures to identify victims of fraudulent operations. An example of this in practice is the usage of liveness and video verification checks by exchanges to mitigate this risk, which we regard as something that should be a de facto standard for the industry. Financial literacy and awareness are also key here. Customers who understand the product they are aiming to invest in are far less likely to fall prey to scams. 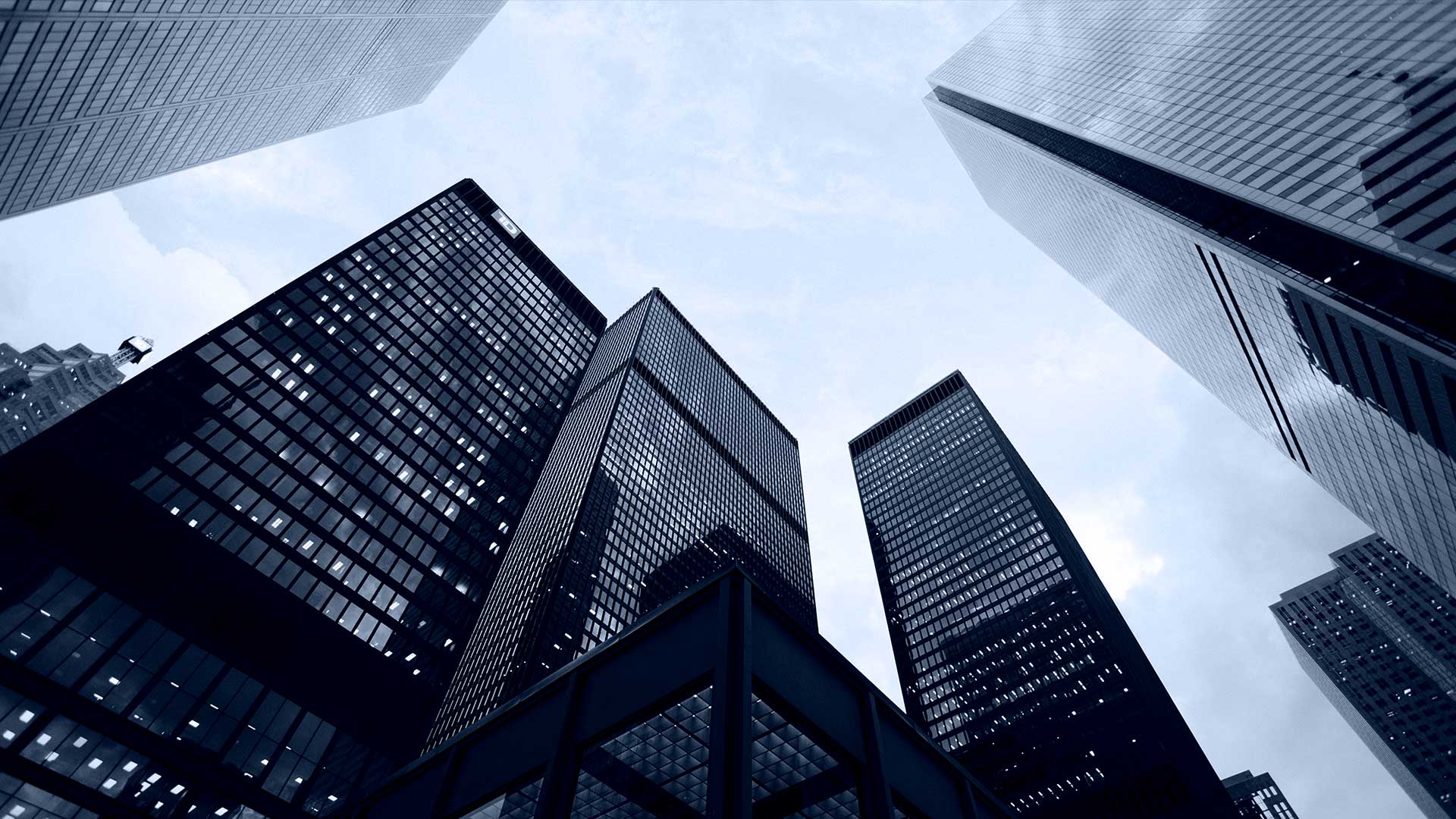 BNP Paribas SA is a banking giant and is also Europe’s largest bank by assets held, but has recently been charged on suspicions of laundering millions of euros of embezzled funds stemming from Gabon, a country perceived as corrupt by Transparency International’s latest CPI.

It has been alleged that BNP Paribas failed in its due diligence obligations owing to not reporting a suspicious account utilised by the Bongo family. The suspicious transactions occurred between 2002-2009 and involved “Atelier 74”, a business purported to have been set up for the purpose of sourcing and renovating properties for the late Gabonese president and his family. Further information reveals that this entity was used to channel potentially misappropriated funds used for the acquisition of twelve properties in Paris and Nice in the late 1990s.

The indictment marks the first time that a financial institution has been caught under the French probe into illicit assets. This historic operation goes back over a decade and is comparable to the UK’s “unexplained wealth orders” regime. At least 13 individuals are under investigation including members of Congo-Brazzaville’s political elites.

As we’ve highlighted over the last month, this report illustrates an ongoing trend in regulators increasingly focussing on larger financial institutions’ AML failings.