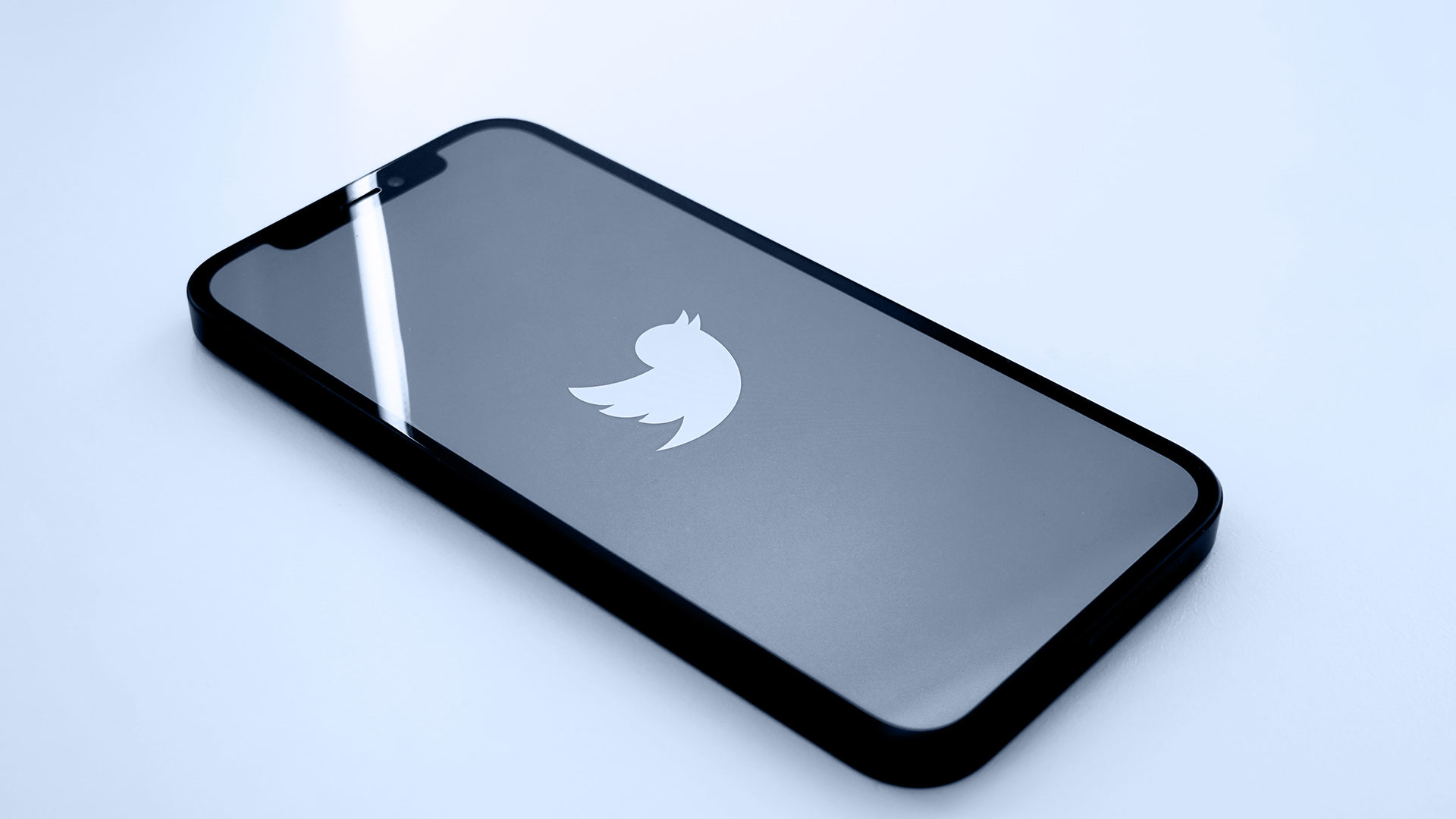 ELON MUSK WILL NOT JOIN TWITTER BOARD, SAYS PARAG AGRAWAL

Just a week after it was announced that Tesla CEO, Elon Musk, had purchased a 9.2% stake in Twitter, Twitter CEO Parag Agrawal has confirmed that Musk will not be joining the directors’ board.

“Elon’s appointment to the board was to become officially effective 4/9, but Elon shared that same morning he will no longer be joining the board. I believe this is for the best,” tweeted Agrawal.

Musk’s purchase makes him the biggest shareholder in the company, and therefore Agrawal stated that his input will continue to be valued.

EU MAKES MOVE AGAINST CRYPTO IN RESPONSE TO UKRAINE INVASION

Following a warning from European Central Bank President, Christine Largarde, that cryptocurrencies pose a ‘threat’ to EU efforts to sanction Russia, the EU has banned the provision of high-value cryptocurrency services to Russia, prohibiting deposits to many popular crypto wallets including bitcoin, ethereum and solana.

Despite its volatility, cryptocurrencies have become increasingly popular in the last 18 months, which has led some to warn that they may be being used to help Russian individuals evade sanctions.

The move aims to ramp up the financial pressure on the Kremlin and prevent Russia from being able to finance the ongoing conflict in Ukraine.

According to research conducted by The Block, traffic to cryptocurrency exchanges increased to 360 million visits in March.

This represents a 6.1% month-over-month increase, as February clocked in at around 339 million visits.

Binance, Coinbase, and ByBit came in 1st, 2nd, and 3rd respectively in terms of number of visits. 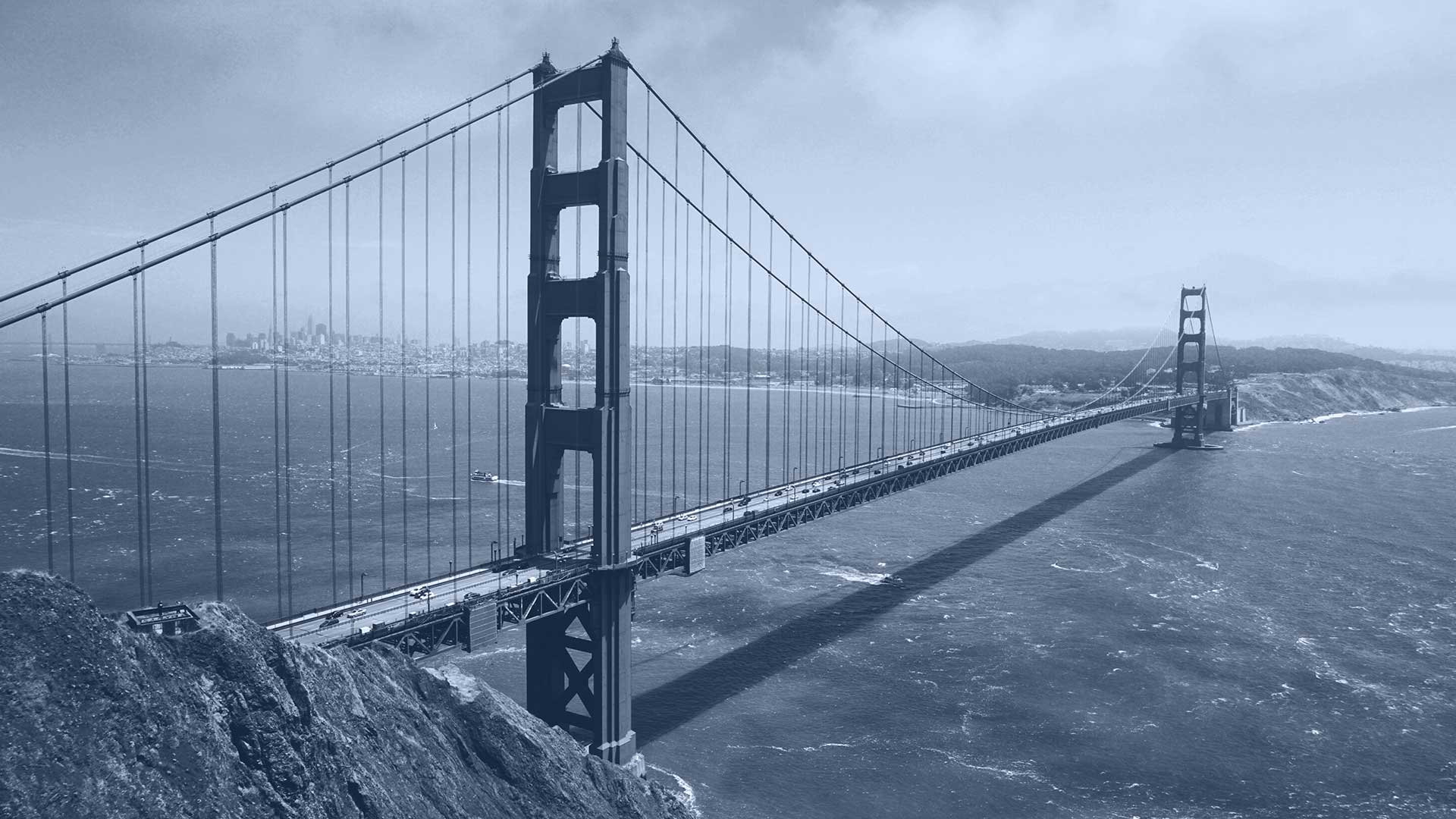 KRAKEN SHUTS DOWN GLOBAL HEADQUARTERS DUE TO SAFETY CONCERNS

Jesse Powell, CEO of Kraken, one of the largest US-based cryptocurrency exchanges, announced that the exchange will close its global headquarters at Market Street, in the centre of San Francisco, due to concerns over employees safety.

“We shut down Kraken’s global headquarters on Market Street in San Francisco after numerous employees were attacked, harassed and robbed on their way to and from the office” stated Powell.

The statement alleged that San Francisco is not safe and that crime is “dramatically underreported”. The departure comes as another blow for the city following a similar announcement by Coinbase that they would close their San Francisco headquarters in 2022, although they made no mention of crime or safety. 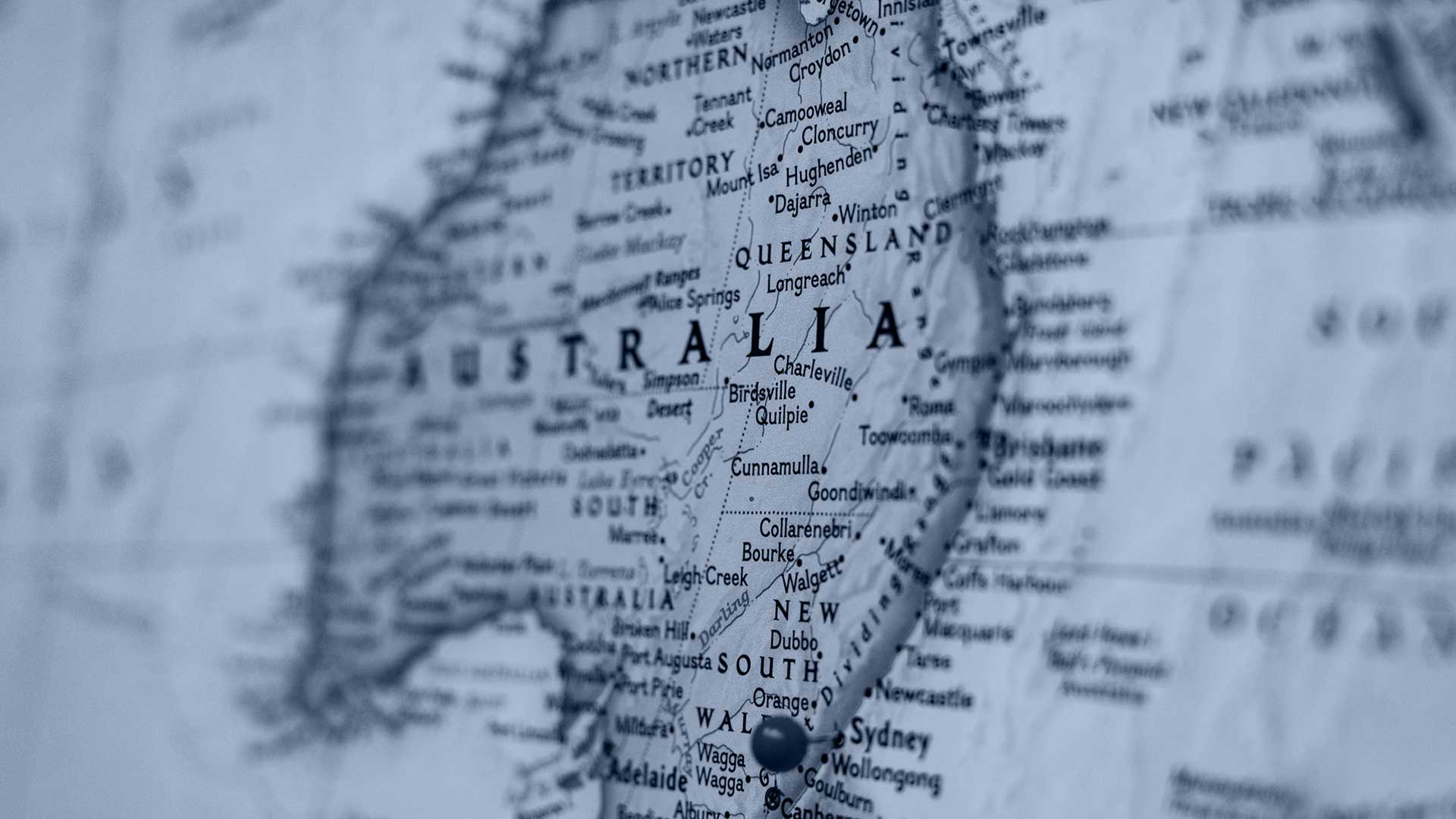 IN A COUNTRY FIRST, AUSTRALIANS CAN NOW BUY CARS WITH CRYPTO

CoinSpot, one of the largest crypto exchanges in Australia, has joined with Melbourne-based car retailer, Dutton Garage, to offer customers the opportunity to purchase a car using up to 30 different cryptocurrencies.

This is a first for Australia, and one of the world’s first after Tesla proposed to do so, and then later decided against it.

The partnership comes after a strong demand has been shown by Australian consumers to purchase more luxury items using cryptocurrencies.

“With Web3, digital currencies are becoming more than just stores of value, and instead, legitimate ways to purchase big-ticket items…Increasing crypto’s utility is the key to driving mass adoption of what we believe is the future of finance” stated Gary Howells, Chief Product Officer at CoinSpot. 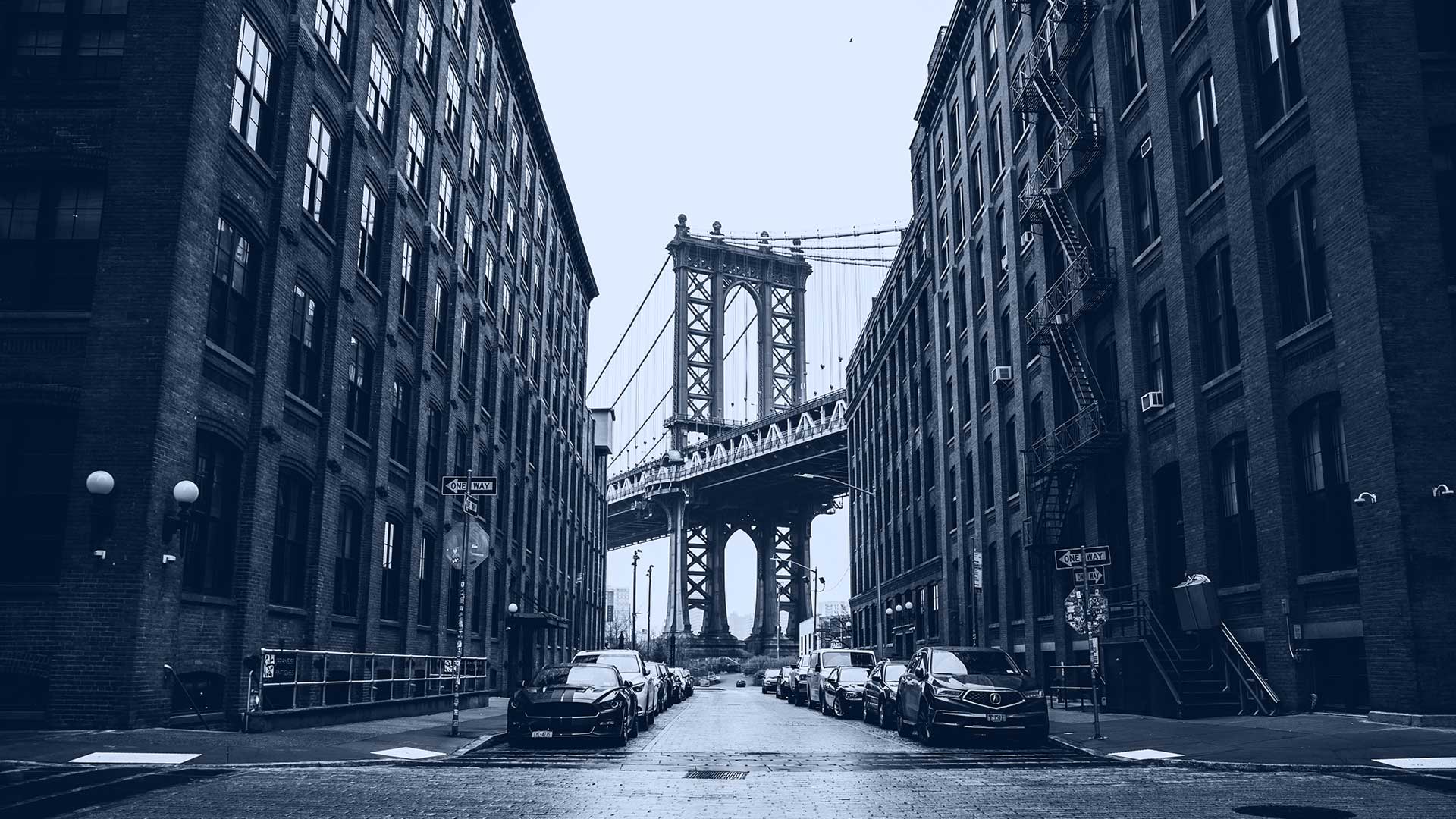 On Saturday, the New York State Senate passed its fiscal year 2023 budget which tasked the state’s Department of Financial Services (NYDFS) with developing a new “assessment” for the crypto companies it overseas.

The move is an effort to bring its oversight authority within virtual assets in line with how the NYDFS oversees traditional finance.

“New York was the first to start licensing and supervising virtual currency companies, and we continue to attract more licensees and the most crypto startup funding of any state in the nation. This new authority will empower the Department to build staff with the capacity and expertise to best regulate and support this rapidly growing industry” stated NYDFS Superintendent Adrienne Harris. 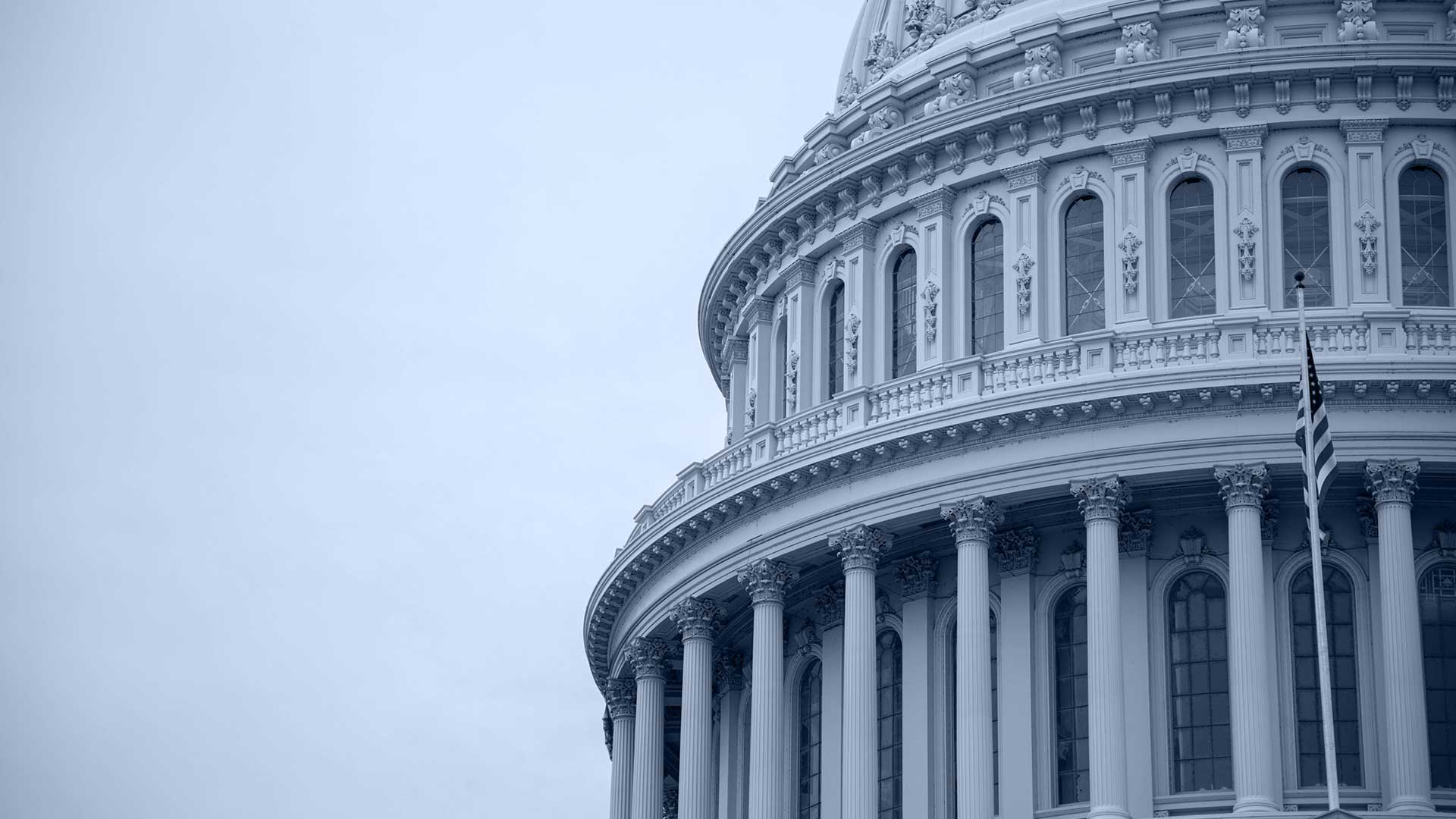 IS THE U.S. READY FOR ITS OWN DIGITAL CURRENCY?

Nick Lichtenberg and Jessica Mathews from Fortune discuss whether the US is ready for such a fundamental change to what money is.

“I think the short answer is yes. The Fed has been talking about this for over a year now. They launched this massive report in January laying out the fundamentals of what this is going to look like and all the considerations.” 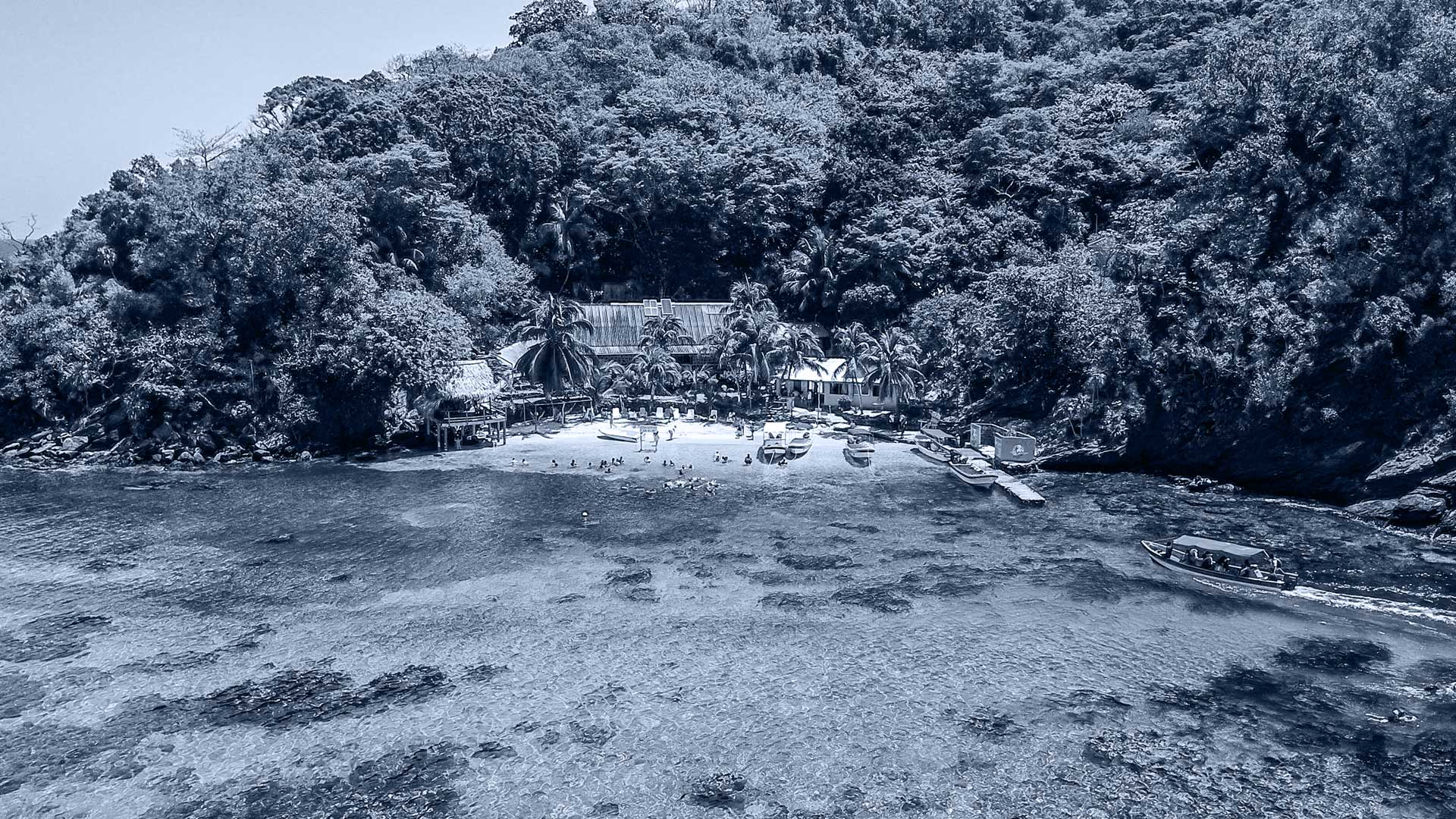 A special economic zone located on the Caribbean island Roatan off the northern coast of Honduras, known as Prospera, has officially recognised bitcoin as legal tender.

According to a statement last week, individuals and businesses can now use bitcoin and other cryptocurrencies as a payment method. The move follows that of neighbouring country El Salvador, which took the same steps in September last year.

“This new form of foreign direct investment, combined with Prospera’s services, can help transform impoverished communities into flourishing centers of innovation and prosperity” reads the statement. 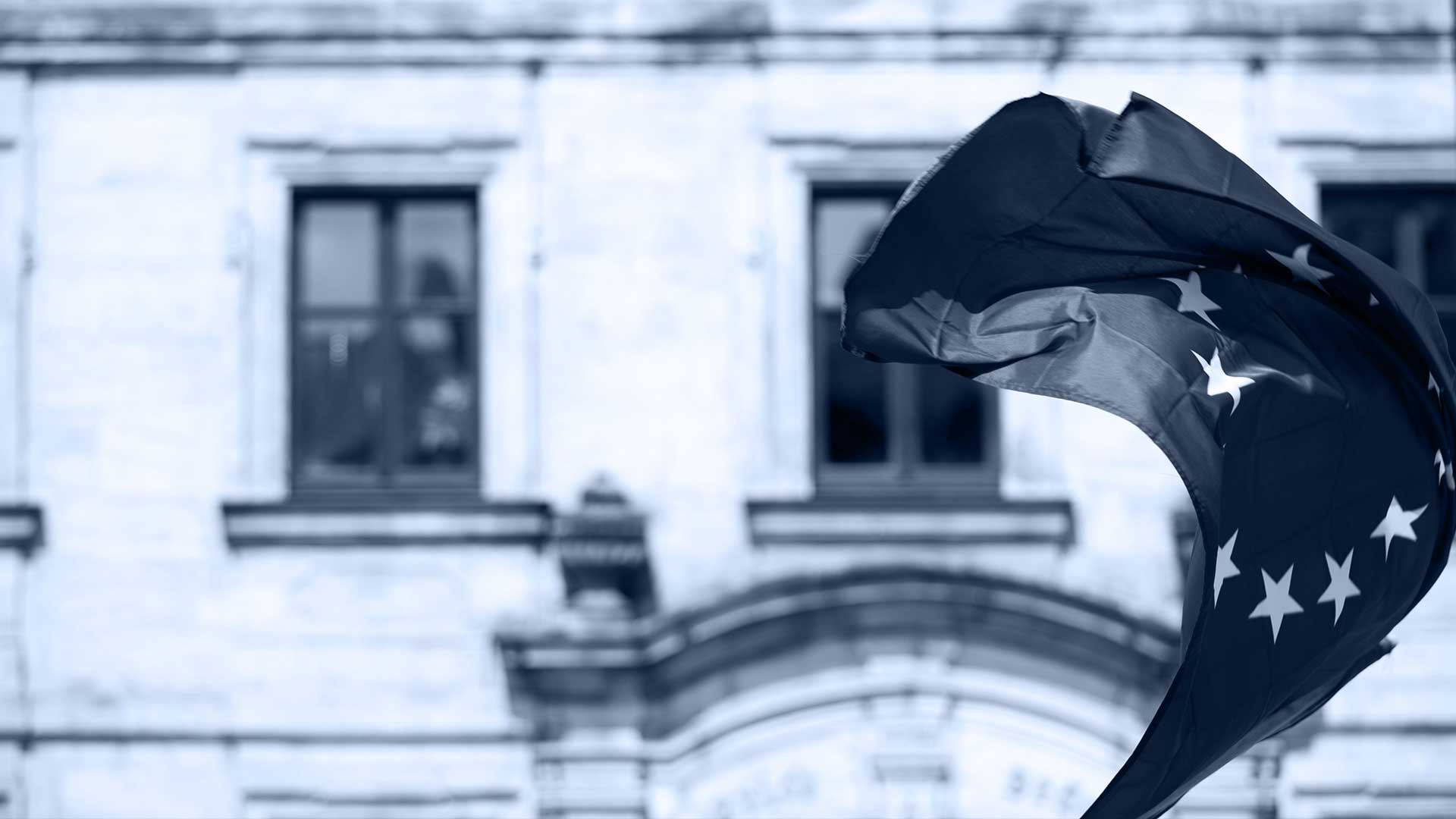 The site is tasked with the objectives to “overcome fragmentation and support the scaling up of digital financial services across the Single Market”.

The platform went live during a virtual launch event attended by Commissioner Mairead McGuinness and Verena Ross, chair of the European Securities and Markets Authority. 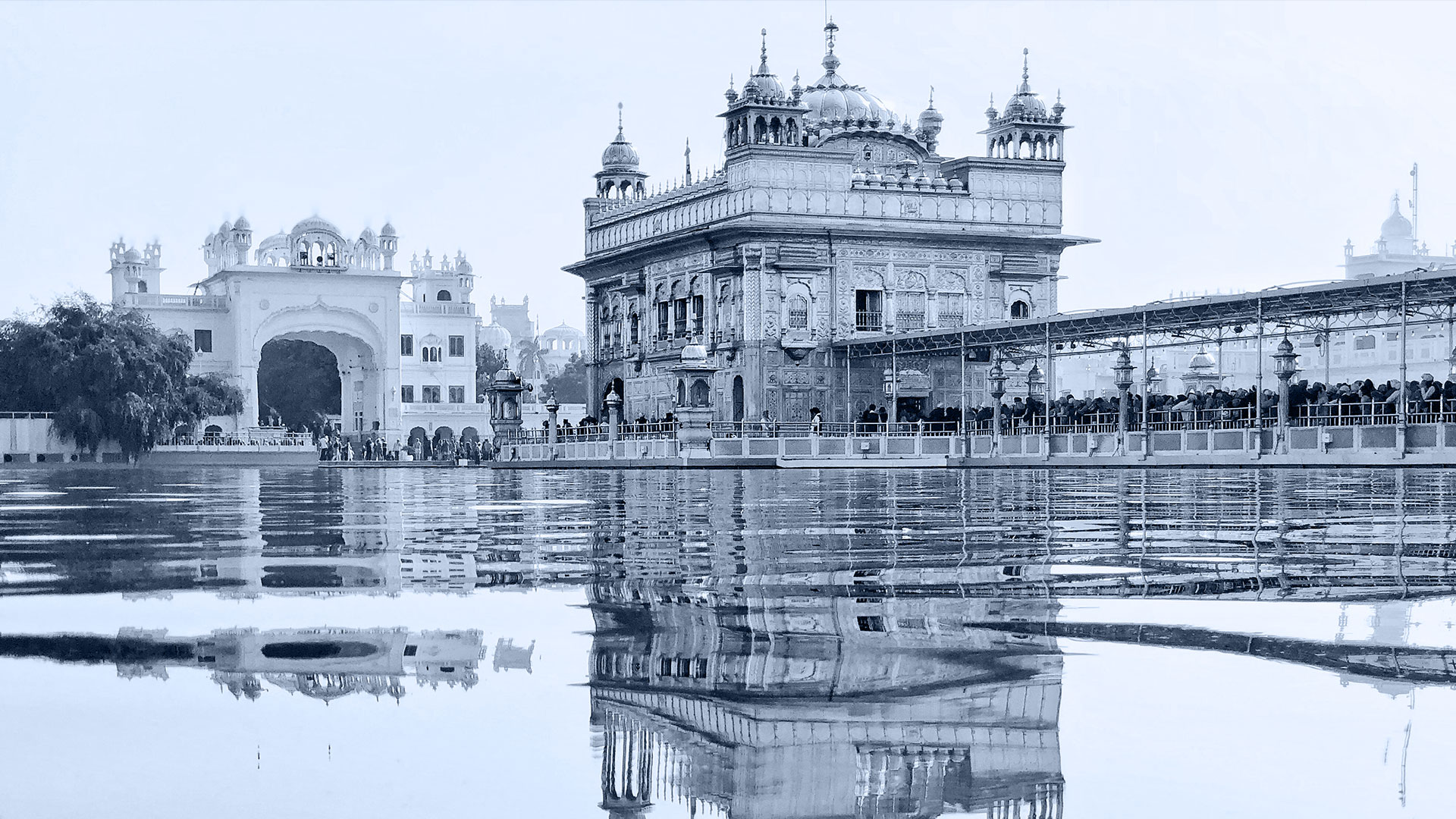 Financial news outlet Business Standard reported that Coinbase stated that it would work to remedy the situation in India with the appropriate regulators and that it was “committed to working with NPCI and other relevant authorities to ensure that we are aligned, with local expectations and industry norms.”

The NPCI said in a statement last week that it did not recognise the legal standing of any crypto exchanges using the RBI’s United Payments Interface (UPI) even after Coinbase announced the release of its services.

Members of our team will be attending the Paris Blockchain Week Summit 2022 this week!