It’s been interesting to note the growing awareness of crypto as an asset group, with mentions in the mainstream press remaining high since the halving in May. The Grayscale TV ad which went live last week, positioning cryptocurrency as a natural evolution of money, and Galaxy Digital’s full page ad in The Financial Times, are hard to miss for an audience growing increasingly uneasy amid inflation concerns.

If you’d like to get in touch about any of our services, just send us a note; we look forward to hearing from you. 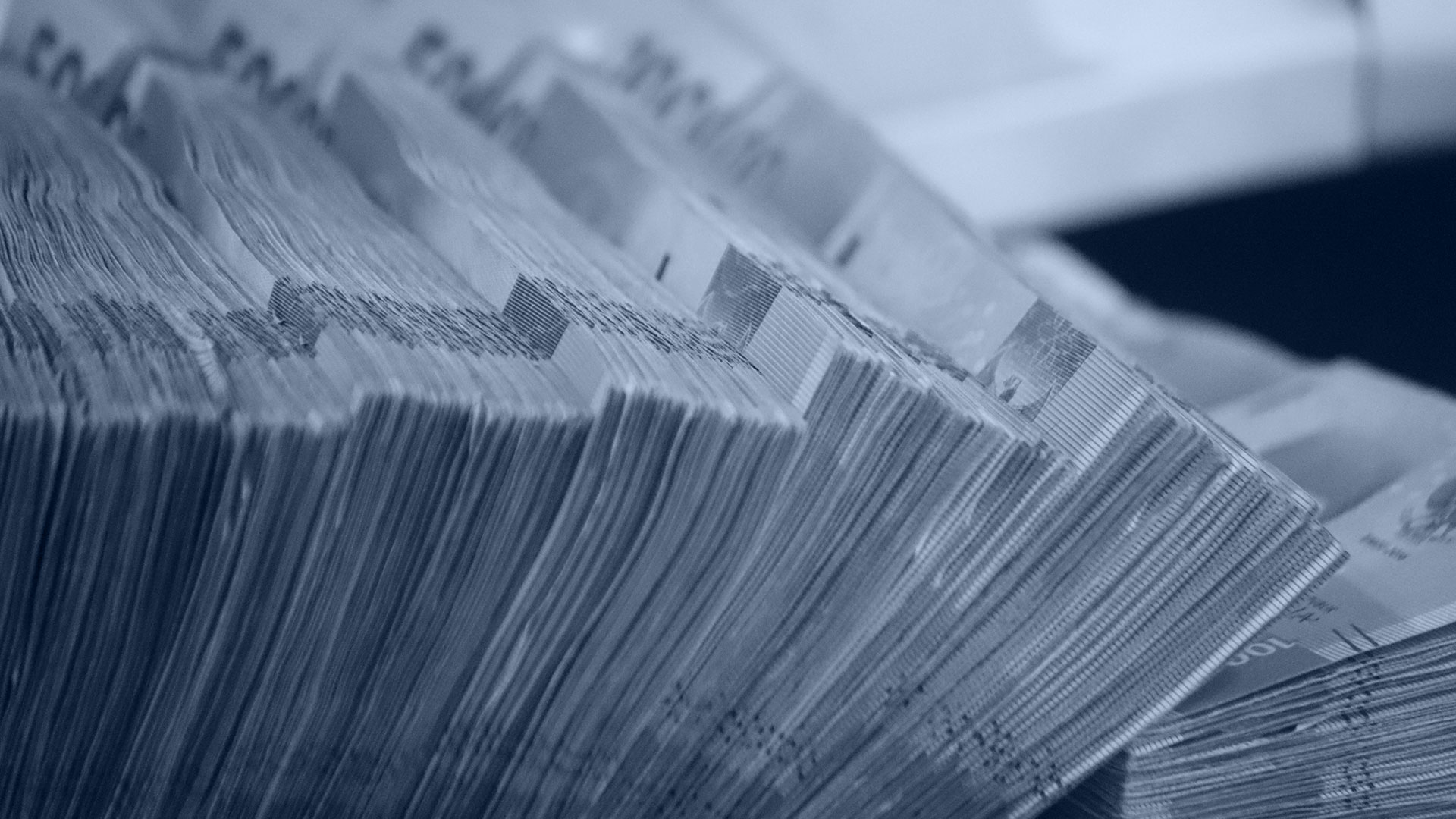 The advertising campaign launched by digital asset management firm Grayscale has begun to show results. CEO Barry Silbert, revealed that Grayscale had its best week ever. Silbert attributed the success directly to the campaign and the commercial launched on major U.S. television networks. Although the commercial disappointed the crypto community, Silbert’s announcement confirms its success. 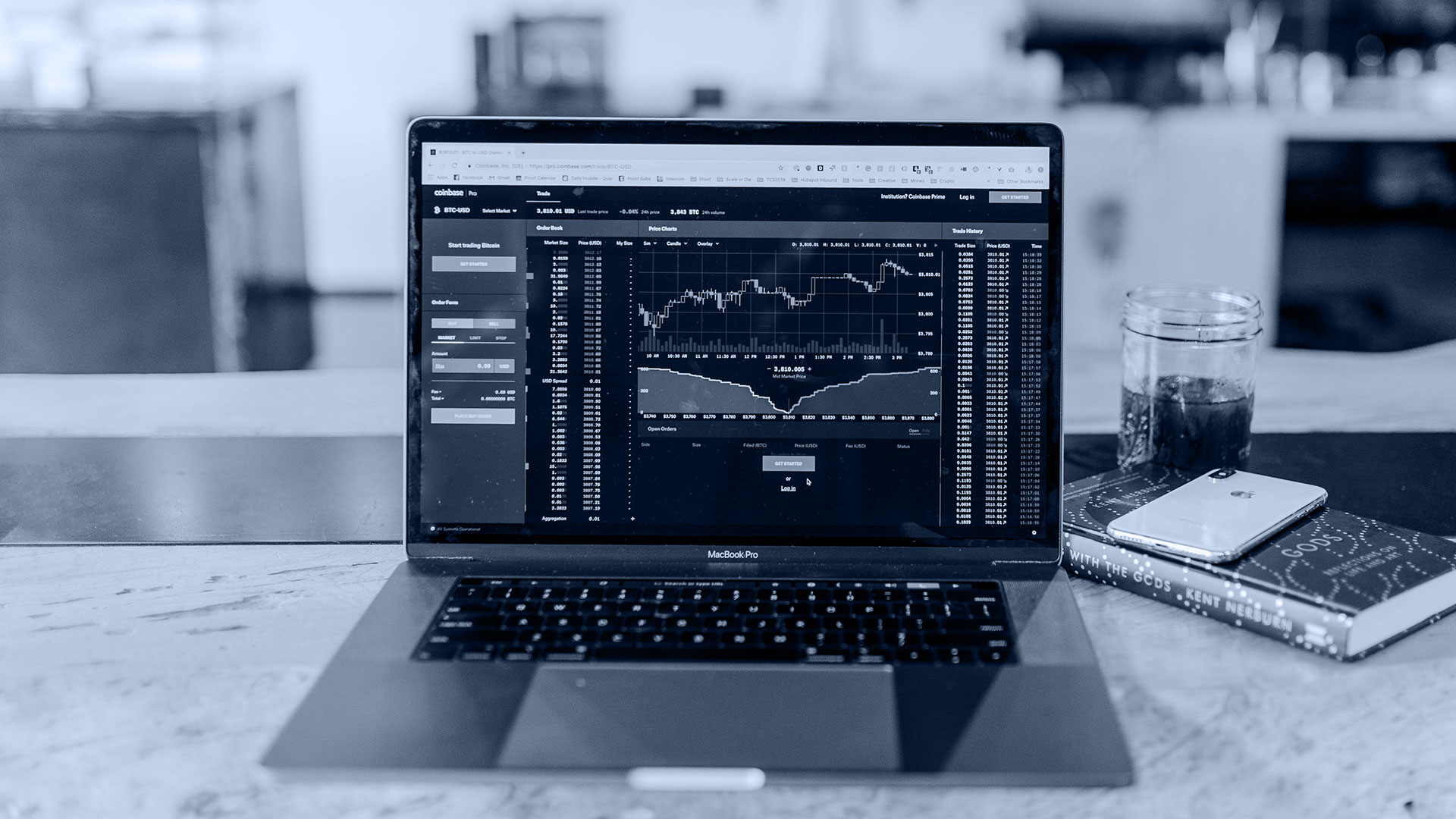 Open interest on the CME Bitcoin futures hit a new high of $841 million at the start of the week, demonstrating a continued involvement from institutional investors who were previously wary of the asset due to its volatility and other risks.

Charles Bovaird, Vice President of content at Quantum Economics, chimed in: “Open interest in Bitcoin futures trading on the Chicago Mercantile Exchange surpassed $800 million earlier this week, representing a more than 100% increase from $365 million in July. This development is a strong signal of the rising demand of institutional investors.”

“As for why they are more interested than before, I feel as if digital assets and blockchain technology are becoming increasingly mainstream. Governments around the world are working to create central bank digital currencies, a development that has been accelerated by the proposed Libra project and the visibility it has generated.” 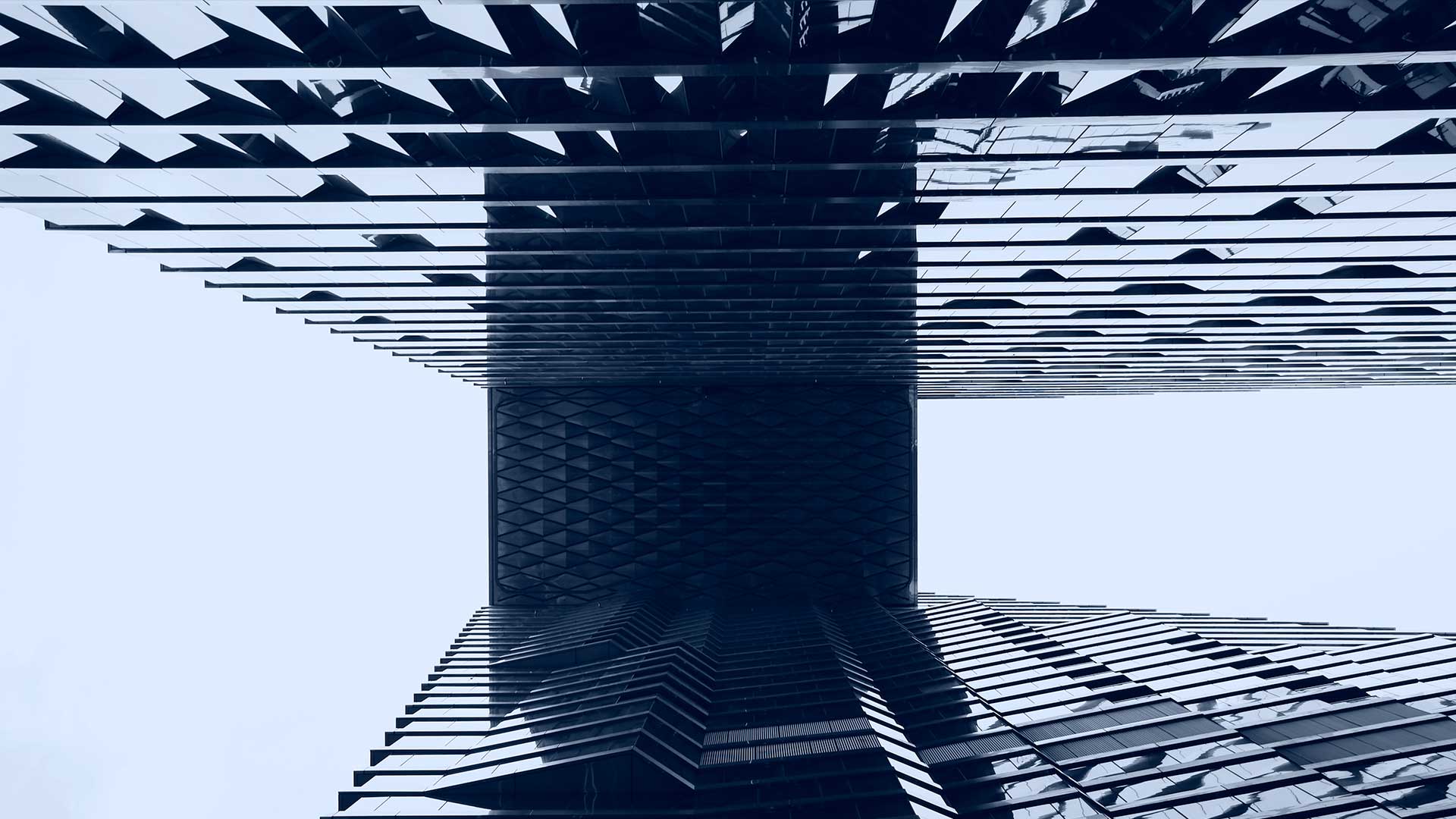 Galaxy also revealed that more than $1 billion in volume was traded via its OTC desk. The company claims that there was “an increase in actively trading counter-parties and trading volumes relative to the first quarter of 2020 despite seeing some near-historic low volatility in the space.”

JPMorgan is in talks to lead a $50 million funding round in ConsenSys. The arrangement will see the bank’s Quorum project merge with the blockchain software development firm. The bank is said to be making a strategic $20 million investment.

Michael J. Saylor, CEO of MicroStrategy, announced that the company bought bitcoin as a way to avoid inflation. MicroStrategy is spending roughly 60% of their treasury on bitcoin.

Per Michael J. Saylor, “Our investment in bitcoin is part of our new capital allocation strategy, which seeks to maximise long-term value for our shareholders.”

He further notes that “MicroStrategy has recognised bitcoin as a dependable store of value and an attractive investment asset with more long-term appreciation potential than holding cash…and accordingly has made bitcoin the principal holding in its treasury reserve strategy.” 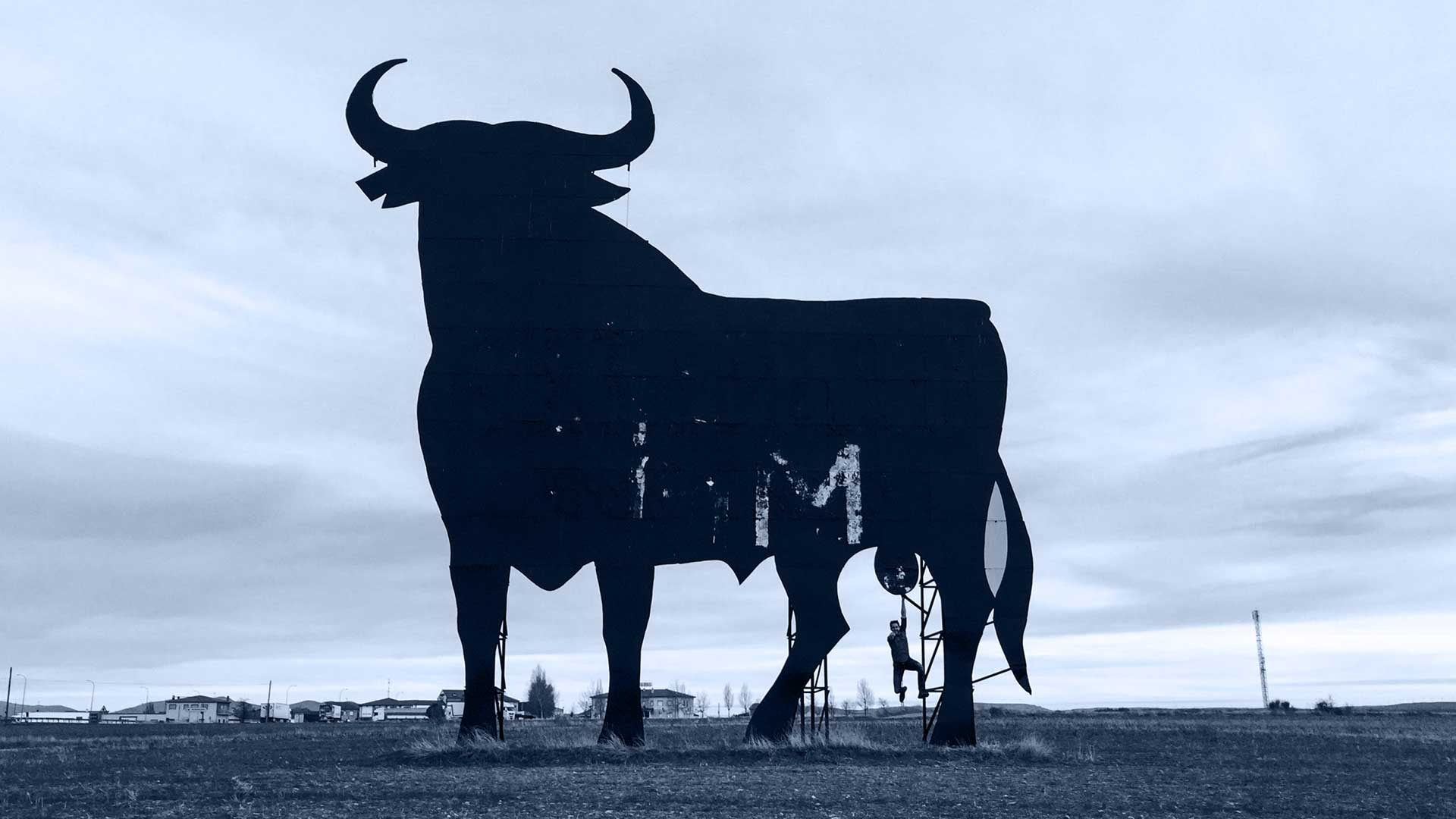 Often referred to as the silver to bitcoin’s gold, litecoin has, however, only recently caught up with silver, whereas bitcoin has gained twice as much as gold. Some investors are now predicting a rally in litecoin prices, with a key upgrade looming and signs that activity is increasing on the blockchain network.

The upgrade will put in effect a “privacy protocol” known as Mimblewimble, which is supposed to help shield the identities of holders of senders and recipients of litecoin tokens while also improving the network’s ability to scale to handle more transactions. A testnet of Mimblewimble, in the works for almost a year, is targeted for the end of September.

Based on market data, it appears that the looming addition is generating enthusiasm among users: Daily confirmed transactions on litecoin’s blockchain has more than doubled this year, reaching a 7-day average of 48,948 last week, the highest since February 2018, according to data source Glassnode.

George Ball, the former CEO of Prudential Securities and now CEO of Sanders Morris Harris, suggested that bitcoin or other cryptocurrencies could be “a safe haven” for investors and traders as an alternative investment. Ball, who claimed himself as a bitcoin and blockchain opponent, said in an interview with Reuters last Friday that bitcoin is “very attractive” both in the long term and short term and predicted that more people will turn to the crypto market after Labour Day in the US.

Ball also stressed that seeking cryptocurrencies as an alternative investment is not for the purpose to find a tax refuge but “to have something that can’t be undermined by the government.” 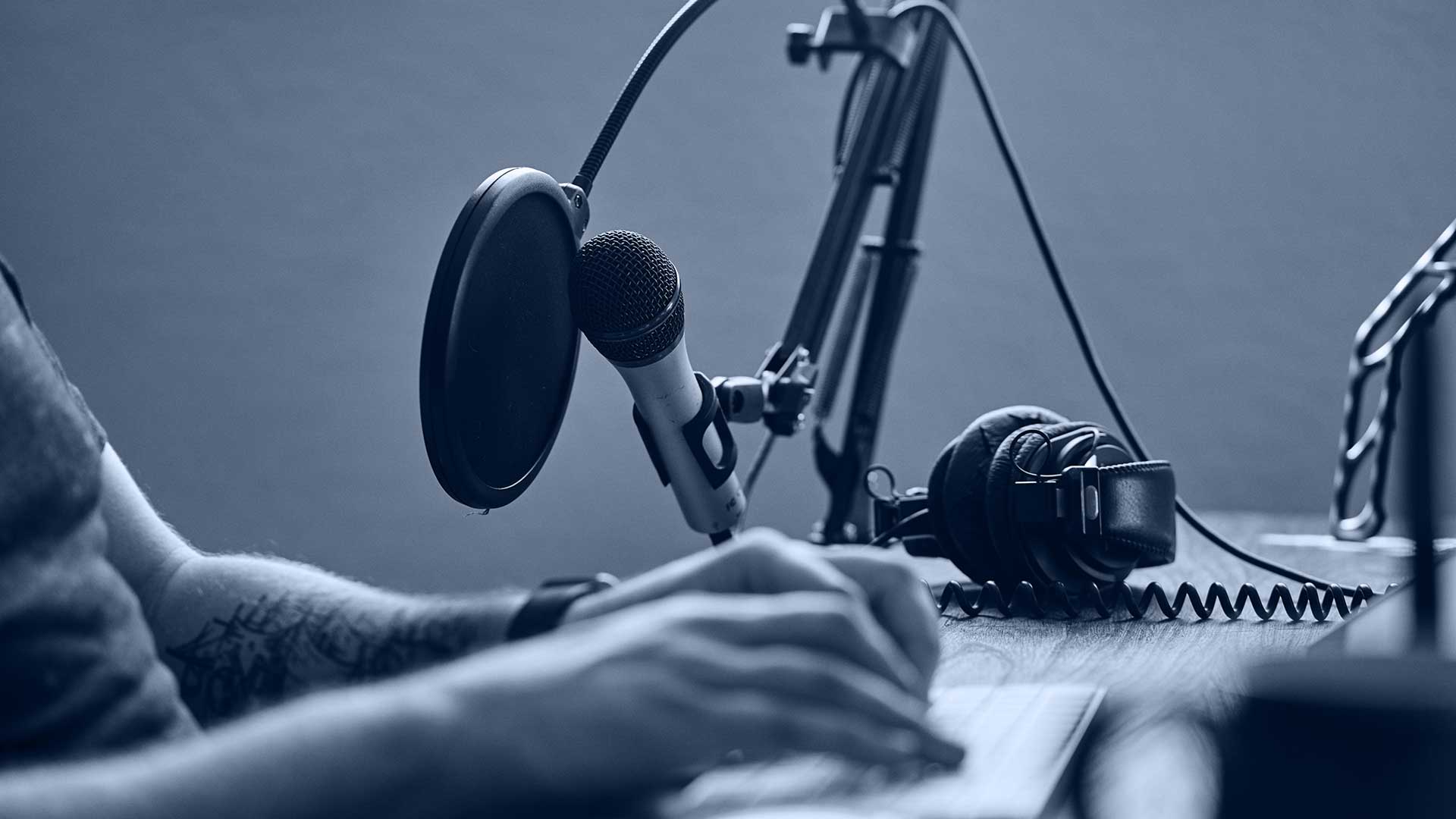 PODCAST: BRIAN ARMSTRONG ON THE FUTURE OF CRYPTO

Coinbase’s Co-founder and CEO joins the Invest like the Best podcast to cover the future of cryptocurrency and decentralized finance – the major events of the past decade and what might happen in the 2020s, plus the potential benefits of a modernised financial system.