weekly roundup – What Happens Next in the Senate? Congressional Crackdowns

As you’ll see in the top stories top below, it’s been one of the most significant weeks in regulation for crypto. We dive into these and the other industry news highlights.

CoinDesk reported last week that New York based GoldenTree, with $45 billion under management, has been adding an undisclosed amount of bitcoin to its balance sheet, becoming the latest in the growing list of hedge funds and other traditional Wall Street players making a foray into bitcoin.

GoldenTree is leaning into crypto markets and considering hiring investment experts in digital assets. GoldenTree has traditionally been focused on credit and fixed income strategies, but may be opening its doors for more speculative investment strategies.

CRYPTO – WHAT HAPPENS NEXT IN THE SENATE? CONGRESSIONAL CRACKDOWNS

Last night, the Senate voted in favour of ending debate regarding the roughly $1T bipartisan infrastructure bill before voting on any amendment to the crypto provision. Senators voted 68-29, obtaining the necessary 60 votes to end the debate. The bill is almost ready to go to the House, but could still be delayed by up to 30 hours in the chamber, giving the crypto industry a bit more time to work out the controversial language found within the bill regarding crypto taxes.

This puts the infrastructure bill, and its concerning language regarding crypto taxes, basically back to square one. According to Jason Brett, a blockchain policy expert, “The Senate just moved to have a vote that would be a 32-hour debate period prior to a vote on the language AS WRITTEN in the bill.” He continued, “This means the language everyone did not like that was overly broad will now stay as is. I believe there will now be 32 hours of debate and then there will be a vote in the Senate like on Tuesday.”

The original language found within the infrastructure bill would implement stricter reporting rules on crypto brokers in order to bring in $28B in taxes over the next few years. The provision would require crypto “brokers” to report customer gains via a 1099 and any transactions over $10,000 to the Internal Revenue Service.

The provision has received quite a bit of backlash from the crypto community over the broad definition of a crypto “broker.” Kristin Smith, executive director of the Blockchain Association, told CoinDesk, “We interpret this to mean software wallet developers, hardware wallet manufacturers, multisig service providers, liquidity providers, DAO token holders and potentially even miners,” would be considered a “broker” under the original language of the bill. Such a requirement would force pseudonymous, decentralised protocols to collect and enforce KYC.

On Wednesday of last week, Senators Ron Wyden, Pat Toomey, and Cynthia Lummis proposed an amendment to narrow the definition of a broker, explicitly excluding non-financial intermediaries, like miners and validators, from reporting requirements. This new language would have cleared the way for miners, developers, stakers, and other entities who move crypto assets, but do not have customers, to sleep soundly in the US. Here’s an insightful interview with Senator Cynthia Lummis, recorded last week.

Then on Thursday, Senators Sinema, Warner, and Portman proposed their own competing amendment to the infrastructure bill, which received formal support from the Biden administration. The amendment initially only protected validators and miners from proof-of-work blockchains, like Bitcoin, while validators on proof-of-stake networks, like Ethereum 2.0, would still be required to report.

The Sinema-Portman-Warner wording was revised on Saturday to exempt both PoW and PoS, but not other consensus mechanisms. Furthermore, according to Coin Center’s Jerry Brito, “it still does not protect protocol devs.” Brito added, “Unfortunately the revised Warner amendment is still not as good as the Wyden-Lummis-Toomey amendment. It does not exclude protocols devs who are not middlemen and should not be considered brokers.”

However, according to Messari’s Ryan Selkis, the Sinema-Portman-Warner amendment is not on the table anymore and the Wyden amendment will most likely not get any floor time today. “We either get to the Wyden amendment or it’s the original language,” Selkis explained on Twitter. He also added, “At this point, it looks unlikely Wyden will see any floor time. That means this piece of shit gets flung back to the House, which can offer its own amendments.” 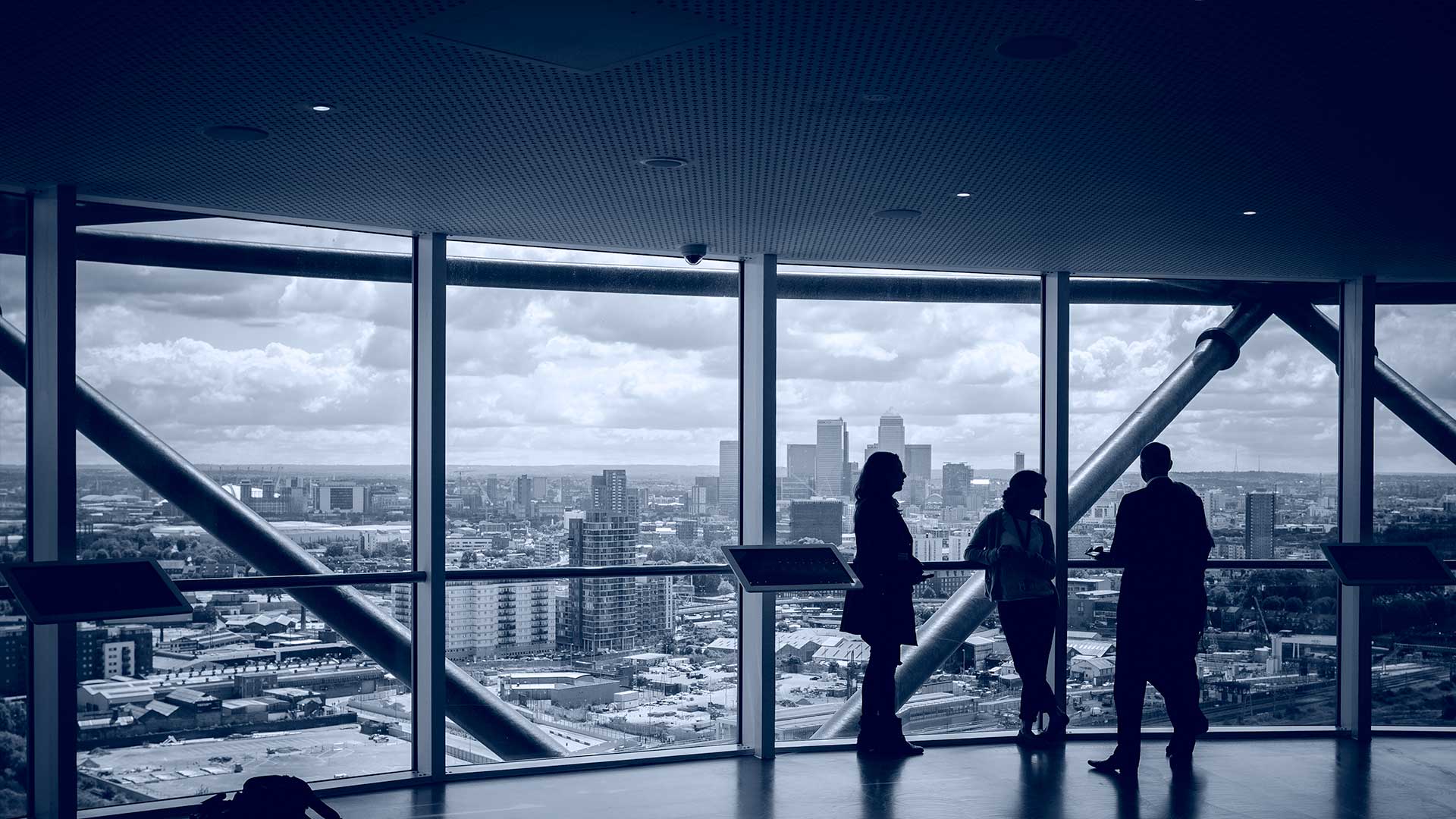 Tether revealed in May that in reality, only 2.6% of its reserves are in cash. The remainder is a combination of secured loans, corporate bonds, crypto holdings and more. Circle has reported that 61% of USDC reserves are in cash. Binance has said that its stable coin is backed one-to-one with US dollars, but the company has not reported cash reserves recently. 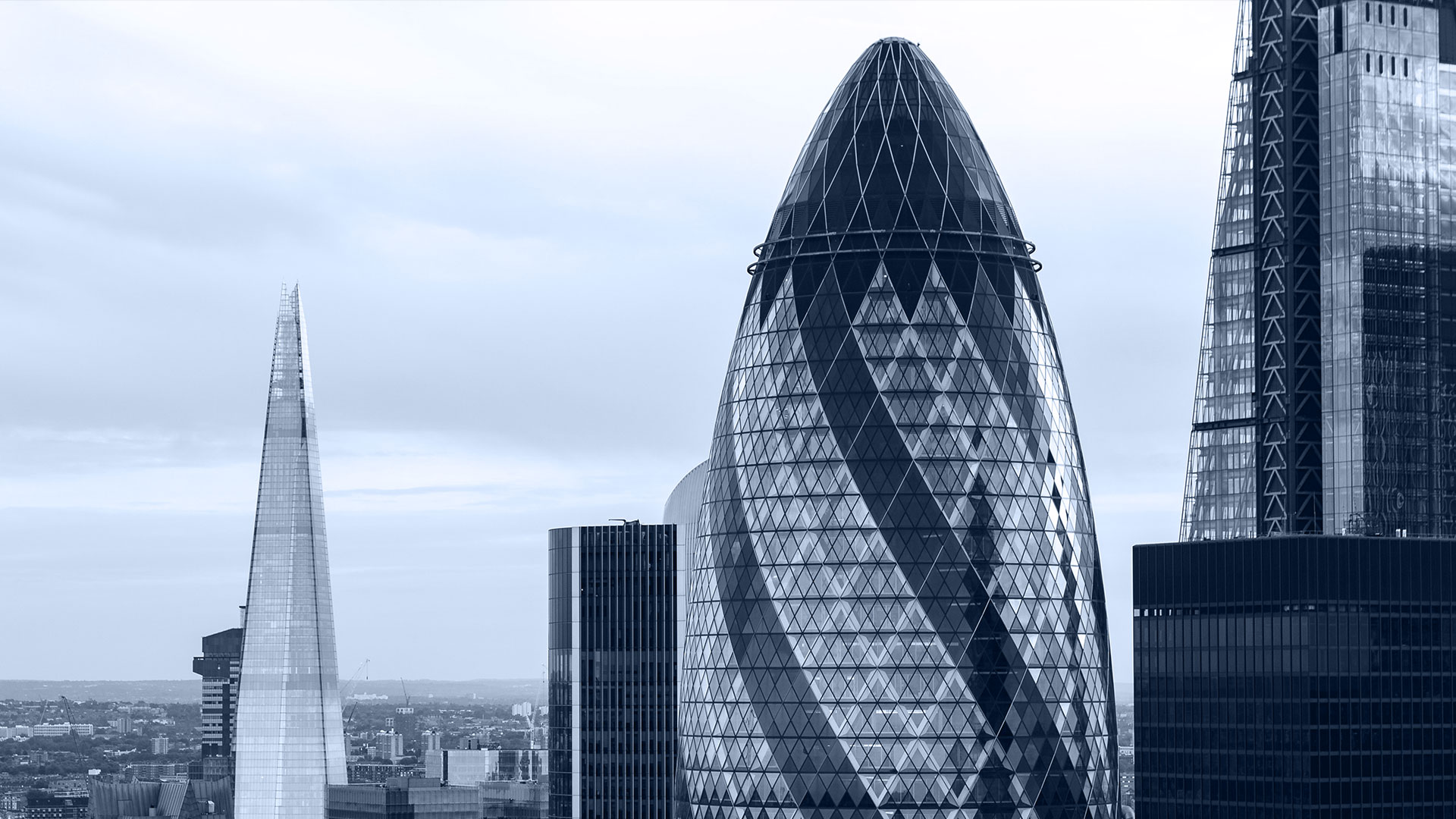 According to Coindesk, the passively managed fund doesn’t have any investments from clients yet, but that could soon change as advisers were primed about the fund only last week on a call with the bank. The fund is being offered in partnership with NYDIG, which is the bitcoin arm of asset-management firm Stone Ridge.

All of JPMorgan’s wealth management clients recently gained the ability to access bitcoin funds such as GBTC through the JPMorgan brokerage account, according to Business Insider. The new bitcoin fund, however, is limited to JPMorgan Private Bank customers.

Since the Ethereum network’s latest upgrade last Thursday, dubbed London – which introduced a transaction fee burning mechanism and which has received more media attention than previous upgrades – the network has burned ETH worth around $40 million.  The London Hard Fork marks a major step towards making Ethereum deflationary and the network more scalable. Data shows Ether is burning at a rate of around 3.17 coins a minute since the new upgrade rolled out across the network. The London Hard Fork also acts as a prelude to ‘Serenity’ or ETH 2.0, which will likely be live by the end of the year.

The upgrade happened at block height 12,965,000, and went successfully. Within a few hours, a few hundred ETH had been burned – an amount that didn’t slow down.

The transaction fee burning mechanism was brought in by EIP-1559, an improvement designed to make fees easier to use and to help the network handle high demand. It requires a base fee to be burned and then users can also tip miners if they want to encourage their transactions to go through more quickly. The base fee rises when there’s higher demand and drops when demand is lower.

Last week, our Chief Product Officer, Chris Aruliah, joined Copper’s Asen Kostadinov to discuss how crypto market infrastructure is maturing and catching up to the needs of institutions and regulators for adaptability and further adoption, in the latest edition of Coinscrum Markets.